In the first five years of his practise, he was extensively involved in corporate work including acquisitions, listings, joint ventures and corporate restructuring exercises, as well as corporate and commercial litigation. Since , he has been primarily involved in capital markets and finance work, and has advised extensively on numerous transactions involving project finance, Islamic finance, derivatives, structured finance and securitisation.

Krishna did his articles with a magic circle law firm in London over 10 year ago. He subsequently relocated to Singapore with another magic circle firm and has been in Singapore since. Krishna advises investment banks, listed and private companies in Asia, Europe and the US on a wide range of equity and debt securities issues, financial services regulatory issues, funds advisory and mergers, acquisitions and takeovers.

He is also a member of the Singapore Institute of Directors. Krishna Ramachandra has been instrumental in the success in the [firm's] equity markets.. He has extensive experience in Asia, the Middle East, Europe and the US in a wide range of capital markets transactions, securitisations, other structured financings and Islamic financings. Hooman's Islamic finance practice began with advising the arrangers on the Malaysian and Qatari sovereign sukuk , the first two global sukuk , in and Since then he has been involved in the Asian, European and Middle Eastern markets in advising on Islamic securitisations, banking-style transactions, property financings, structured investment products, property and equity funds, reinsurance schemes and sukuk issuances.

Notable Islamic transactions on which he has worked include inaugural global sukuk for sovereigns in Malaysia, Qatar and Indonesia and the first true shariah -compliant securitisation of home financings for Tamweel PJSC in the UAE , transactions which received wide industry recognition. He speaks frequently on the topic of Islamic finance at various conferences and seminars. Arfat Selvam is the managing director of Arfat Selvam Alliance. Arfat has over thirty years experience in corporate finance having been at the forefront of the development of the financial services market in Singapore.

Her wide array of experience includes mergers and acquisitions, corporate restructures, takeovers, funds raising, financial services and international joint ventures. She has been closely involved in the legal changes driving the legal financial services sectors in Singapore. Most recently, she sat on the Company Law Reform Committee, which made major recommendations affecting the companies and securities laws in Singapore. She is regularly cited in various legal publications as one of Singapore's top corporate finance lawyers.

She is also involved in the legal services for Islamic banking and finance in Singapore. 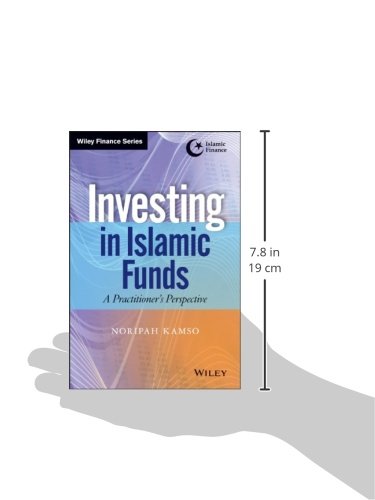 She is a Fellow of the Singapore Institute of Directors. She is also a director of CapitaLand Limited www. Robin Abraham is a partner in the finance and projects practice of Clifford Chance's Dubai office. Robin specialises in all aspects of banking and project finance work including both conventional and Islamic financing. Robin also advised in connection with the Al Waha petrochemical project in Saudi Arabia, which was the first major project financing in Saudi to be structured without using any commercial bank debt.

He has also advised on several financings using murabaha and musharaka structures. Robin has spoken at conferences and training events on Islamic finance and was one of the authors of the Loan Market Association's Islamic Finance User Guide. Robin began his legal career in with Clifford Chance in London. He has spent short periods in the firm's Budapest and Amsterdam offices.

He has been based in Dubai since Oliver has a deep knowledge of shariah , and is on the board of two committees of the Accounting and Auditing Organization of Islamic Financial Institutions Aaoifi. Oliver has served as a lead lawyer in some ground breaking Islamic project financings in the region including:. Subsequently, Oliver moved to Clifford Chance's affiliate in the Kingdom of Saudi Arabia where he headed the projects team and co-headed the Islamic finance practice.

Oliver is a member of the State Bars of New York and Connecticut and speaks at leading Islamic finance conferences worldwide and has authored papers and articles on salient Islamic finance topics. Bimal acts for Islamic lenders, multi-lateral agencies and has considerable experience of Export Credit Agency led project financings.

Debashis Dey is a partner in the capital markets practice of Clifford Chance.

He is now based in the firm's offices in the United Arab Emirates. Debashis specialises in complex financings that access the international capital markets, including securitisation, conventional bond issues and Islamic finance sukuk issues. Debashis' recent high-profile work includes some of the largest, most complex and innovative sukuk structures done in the MENA region.

Most recently, Debashis led a legal team on the largest Islamic true-sale securitisation ever done in capital markets history and the first ever to be done in Abu Dhabi.

Debashis began his legal career in Canada in and joined the London office of Clifford Chance in Debashis has been a partner with Clifford Chance since Husam Hourani advises clients on banking and finance related matters in the United Arab Emirates. Legal states that Husam Hourani has been described by clients as "the most knowledgeable banking lawyer in Dubai, insofar as the local market is concerned" and is noted for his expertise in relation to the newly established DIFC.

Furthermore, Chambers Global affirms that Husam delivers superb commercial advice to his diverse client base. A "first name for finance," he is plugged in to the key institution, especially in Dubai. Ayman's practice focuses on advising clients on corporate and structured finance transactions with a particular emphasis on the structuring and documentation of Islamic finance and investment products including sukuk offerings backed by pools of global assets.

Some of the key sectors in which Ayman practises include infrastructure, telecommunications, media and technology and energy including renewable energy.

Ayman also has been involved in regional privatisation and deregulation transactions and initiatives across a number of Middle East jurisdictions such as Bahrain, Saudi Arabia, Qatar and Jordan. He has also been recently involved in the structuring and documentation of the largest real estate development fund in the Middle East which was sponsored by Al-Futtaim Capital AED 1.

Ayman is admitted to the bar associations of Jordan and New York State. Ayman speaks frequently at leading regional and international conferences about Islamic finance, capital markets and investment funds in addition to regulatory and legal developments in the Middle East and North Africa.

He has published extensively in the area of Islamic finance and the Middle Eastern legal and regulatory environment. Muneer has extensive experience of advising on Islamic financing structures, with a particular focus on shariah -compliant investment funds, structured products and sukuk. He has spoken widely on the subject of shariah -compliant financing techniques and asset management. Nadim Khan leads Herbert Smith's finance practice in the Middle East and is head of the firm's Islamic finance practice.

He has over eight years of on the ground experience of advising on banking and Islamic finance in the Middle East.

He advised on the first financing to successfully integrate an Islamic tranche with a conventional export credit backed facility; the first Islamic facility to be covered by an ECA; numerous transactions comprising of a multi-sourced financing package integrating an Islamic tranche; the first ever non-resource Islamic sukuk issuance; and the first wholly Islamically financed project financing structure. Herbert Smith's Dubai office is the hub for our work with clients throughout the Middle East and with practitioners also experienced in work in Africa, India, Pakistan, Australia and Asia, the office is ideally equipped to work with locally based clients investing in all these jurisdictions.

Our recently established Abu Dhabi office already has an extensive track record of advising on major work in the region and our Middle East network is strengthened further by the establishment of a formal and exclusive association in Saudi Arabia with Al-Ghazzawi Professional Association, one of the Kingdom's largest and leading law firms with offices in Jeddah, Riyadh and Dammam.

Amar has worked on numerous high profile Islamic financings across various product areas ranging from the bank market to the capital markets and has been the lead associate on numerous innovative deals which have been the first of their type.

He has acted in respect of a number of high profile transactions globally. Zubair is qualified as a solicitor in England and Wales and Australia. He is a well recognised global market leader in his field. Zubair is based in Dubai and has worked in the Middle East for over seven years undertaking Islamic corporate finance transactions for major Islamic and conventional institutions in the region and internationally.

Anzal also has a leading capital markets practice involving Pakistani issuers, having advised on the last three international capital markets issues by the Government of Pakistan. Chambers Global referred to Anzal as "the team's foremost Islamic finance specialist" and "a leading player in cross-border sukuks ". Published on Jul 4, Pub Date Pages: Language: English Publisher: Wiley A guide to Islamic investment opportunities from the CEO of the worlds leading Islamic finance bankOffering an insiders perspective on a rapidly growing sector of the financial industry.

Investing in Islamic Funds details the basic principles of Islamic investing for Muslims and non-Muslims alike. It explains how Islamic equity and fixed-income products differ from traditional funds. 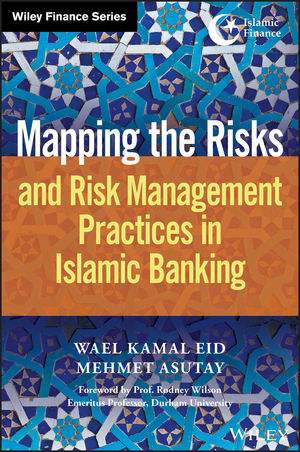 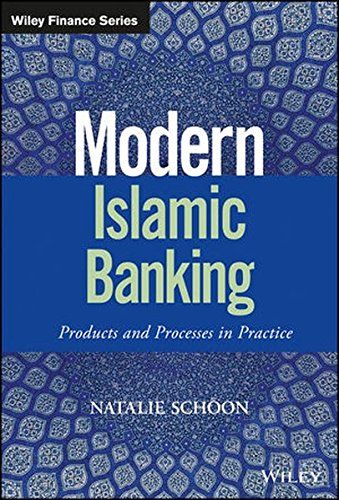 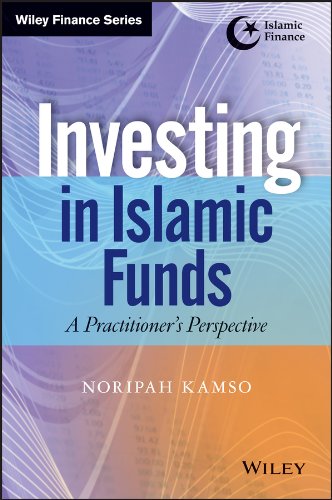