I think that was a Lopi wool sweater in I would have been Before that I think it was primarily acrylic I still have the acrylic afghan…I think it will survive anything. Wow, I had to really peel back some dusty old memories to think about when I used wool, or more to the point knew the difference between knitting materials. I started knitting very young, and as kids do used whatever fit my budget and was within my grasp. I liked the label. I made slippers with it and I think a dog chewed them right up. Quilting is not so portable, so I was back to knitting. It began to keep me company and soothed me like nothing else ever could — as I sweat out the minutes between calls and the hours between flights and kept up that frantic life for about a dozen years.

Yep, ACK!!! I used sock yarn on size 1 or 2 needles and had bobbins all over the place.

I was thinking I was really Hot Stuff at this point. I think the warmth of wool is a wonderful thing on small children and I learned then that there was most assuredly a difference and that real yarn out of real wool was worth the cost. I told my other sister who is not much on laundering things carefully that I would not be making any more ackryllic sweaters after another Bliss aran cardigan made out of an awful yarn stained so badly it was unwearable.

I do occassionally use a blend, but superwash wool is always my preference if I can get it for what I want it for. Now that I spin and weave also, I even have preference among breeds. My first wool project was a Booga Bag from Noro Kureyon.

Tips: Preserving your hairstyle in your sleep. – Maskcara

Those little socks were good and warm and felted almost from top to bottom. Really love you, Brenda. Thanks for continuing to podcast. I enjoy it so much! I remember working on that bag with huge needles in my dorm and the commons area listening to your show. We would love to have you come to Tampa! Two yarn stores are available to visit. You are a knitting goddess and I look forward to your podcast every month! I made the Branching Out pattern in Knitty with it, even at the beach. Yes, angora at the beach.

I now know better but that was how hard it was to part with. She had her bunnies, her spinning wheel, grandchildren, and the memory of me. I proudly showed her my scarf and she was as delighted as I. 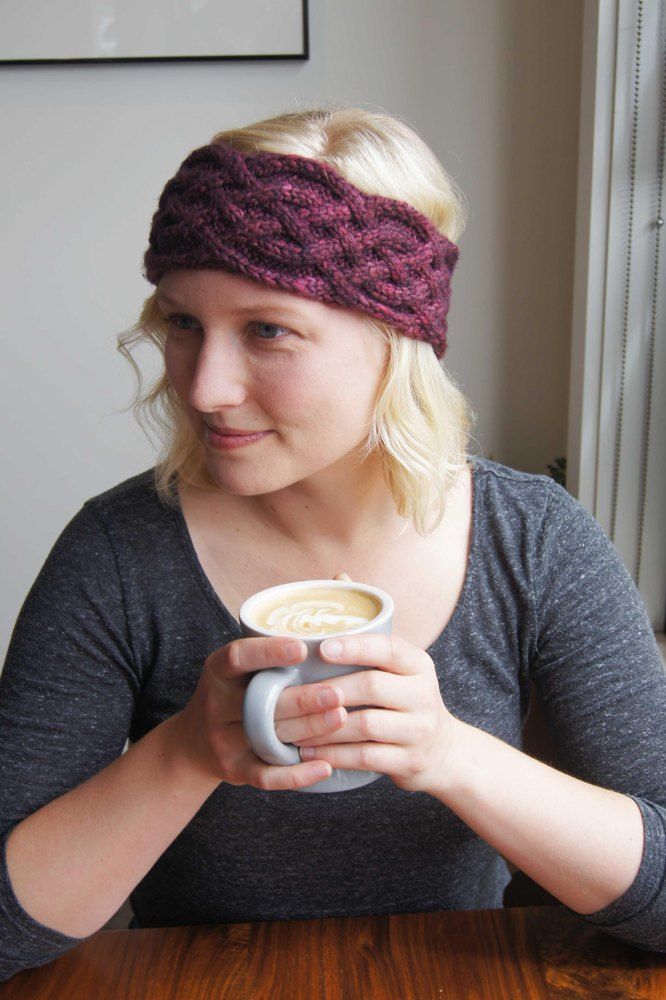 Come to FL. We knitters all have tales but in Tampa we also have 70 degree nights and 80 degree days. In February. Hooray, another episode. Good to have you back. Buy less and only what you really love and wear the heck out it is my new motto. Wow, what an amazing giveaway. DH however never got a chance to wear it because I let our son wear it to school one day, and that was the last time it was seen :.

Tips: Preserving your hairstyle in your sleep.

I have never knit with homespun or with shetland, I would love to win this! I was about 3 years old when my grand mother taught me to knit and crochet. In my family nothing but natural fibers is acceptable for garment or anything really. That is most likely what I was using. I discovered wool shortly after I re-discovered knitting, in , when my only child went off to college.

This time it took! Thank you, Klutz book! After a couple of small projects, I learned that my daughter was lacking mittens, in Chicago, in January. I used Lion Brand mixed blue colors and made mittens! One was smaller than the other, but I rushed them to her, and she loved them! Fashion of the early 80ies.

I was sixteen years old and very proud of the result, and so was he of my skills — he wore it often, although it was slightly too warm. At the time, my favourite sweater was a navy v neck cardigan with pockets, knit for my dad by my grandmother. I had convinced my dad to give it to me over the holidays and I wore it incessantly. So when we were told the baby was coming and I had to choose a pattern, I chose a little v neck cardigan.


I bought tiny versions of those woven leather cardigan buttons. Packed it up in tissue and put it in the mail right after the baby was born. It must have stood out from all the frilly pink gifts they received to welcome their first daughter, I should hope! To this day it remains my favourite baby knit. You know, the time the knitting thing stuck for good.

First I knit a cotton sweater. Which was a mistake. Then I found a hoodie cardigan pattern in Knitty that I had to make. It was a top-down raglan, with cable detail at the raglan increases and down the front edges and middle back of the cardigan.

I wanted something softly variegated, like the sweater in the pattern photos. I happened upon handpaintedyarn. They had a soft singles yarn from kettle dyed merino, pretty much identical to Malabrigo worsted. It arrived smelling strongly of the vinegar used to set the dye, which to this day remains a beloved scent for me. I associate it with beautiful woolly goodness. Before the yarn arrived I started a mock-up out of some craft store acrylic.

Which was a good idea, because I had never knit a raglan before, and needed to work out exactly what the pattern was telling me to do. 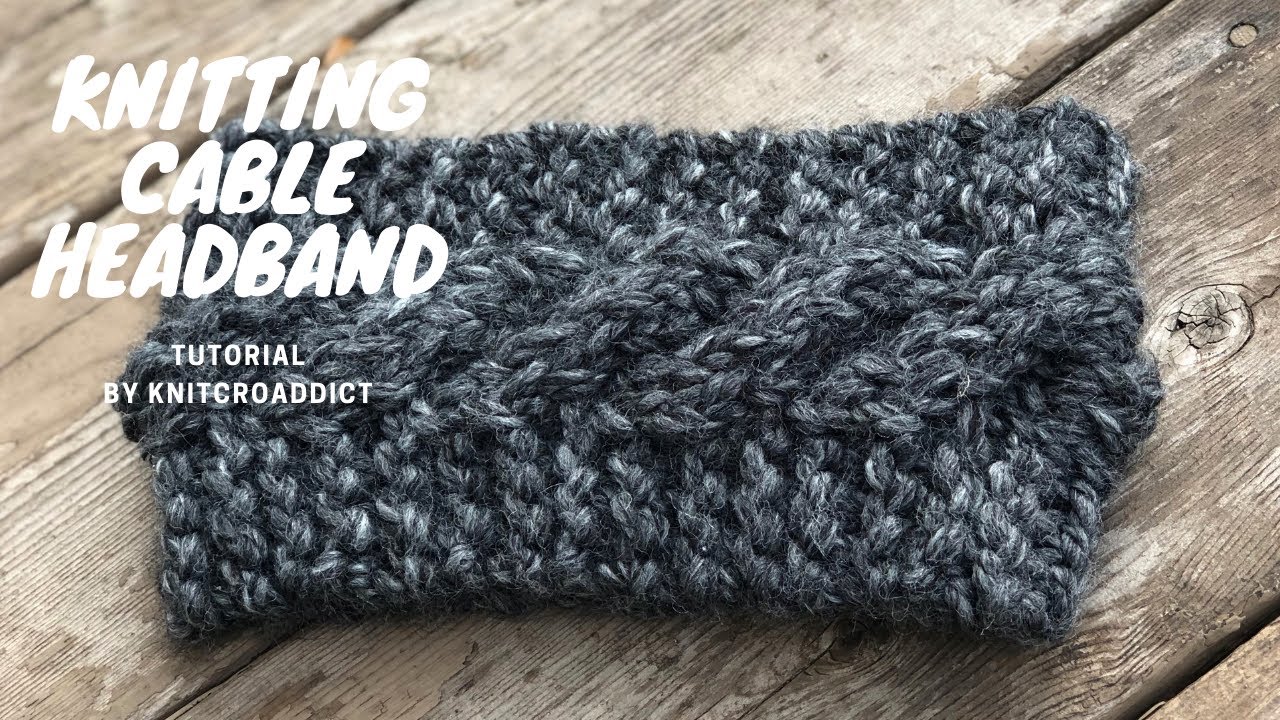 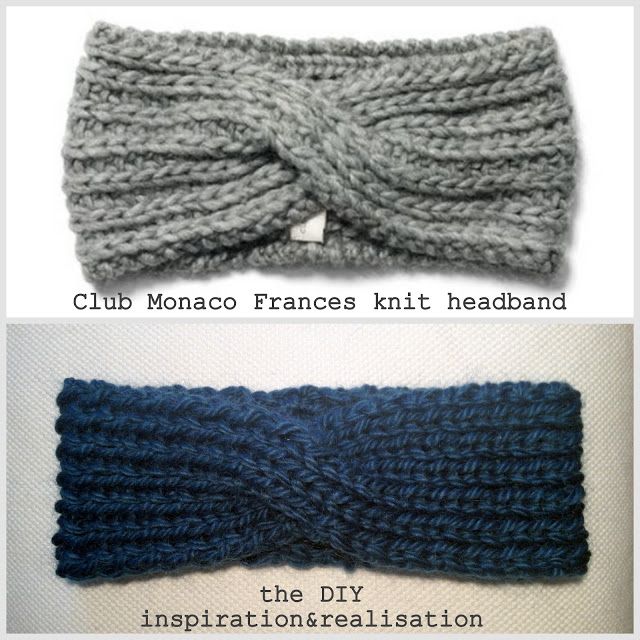 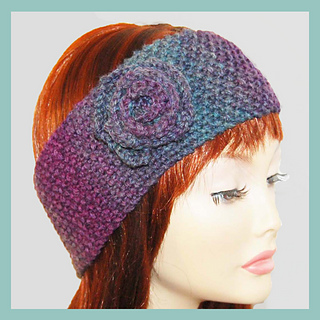 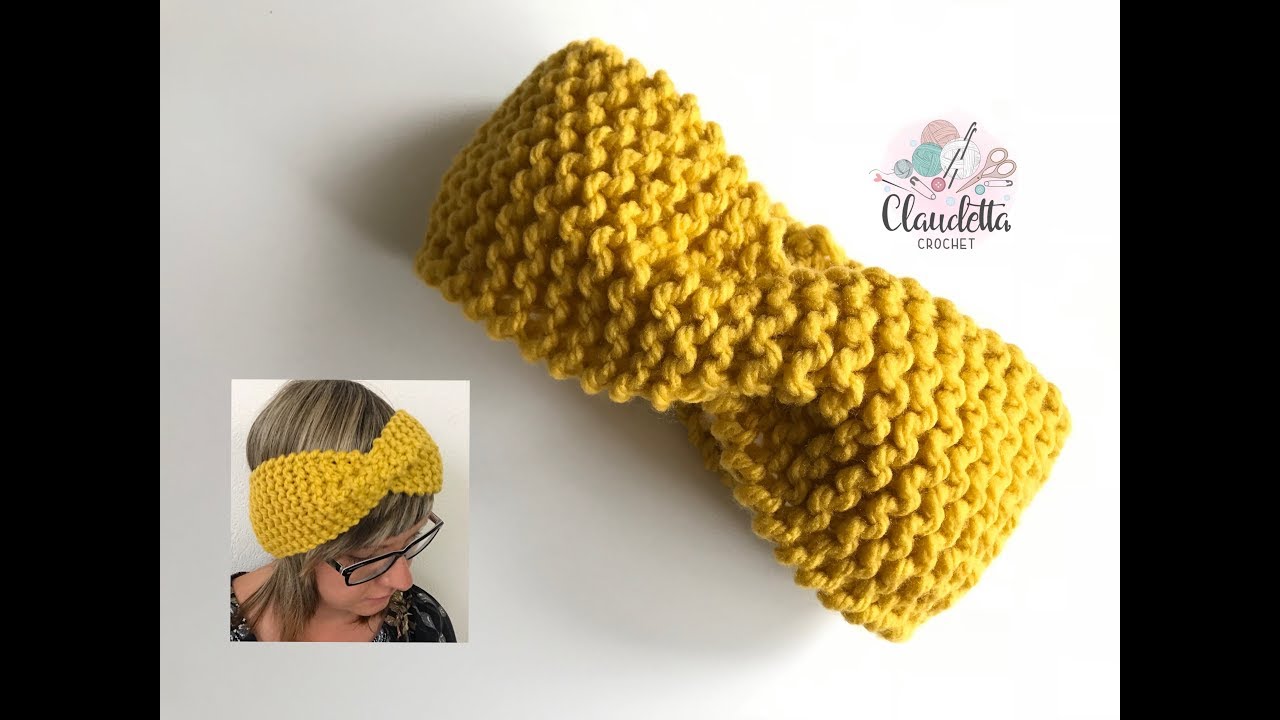 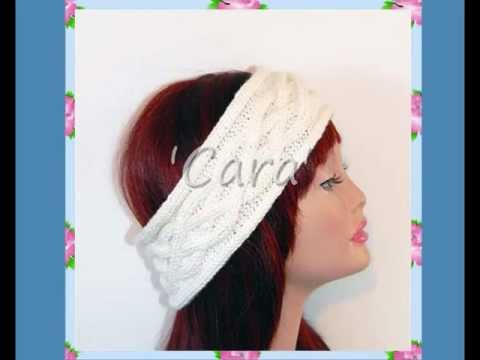